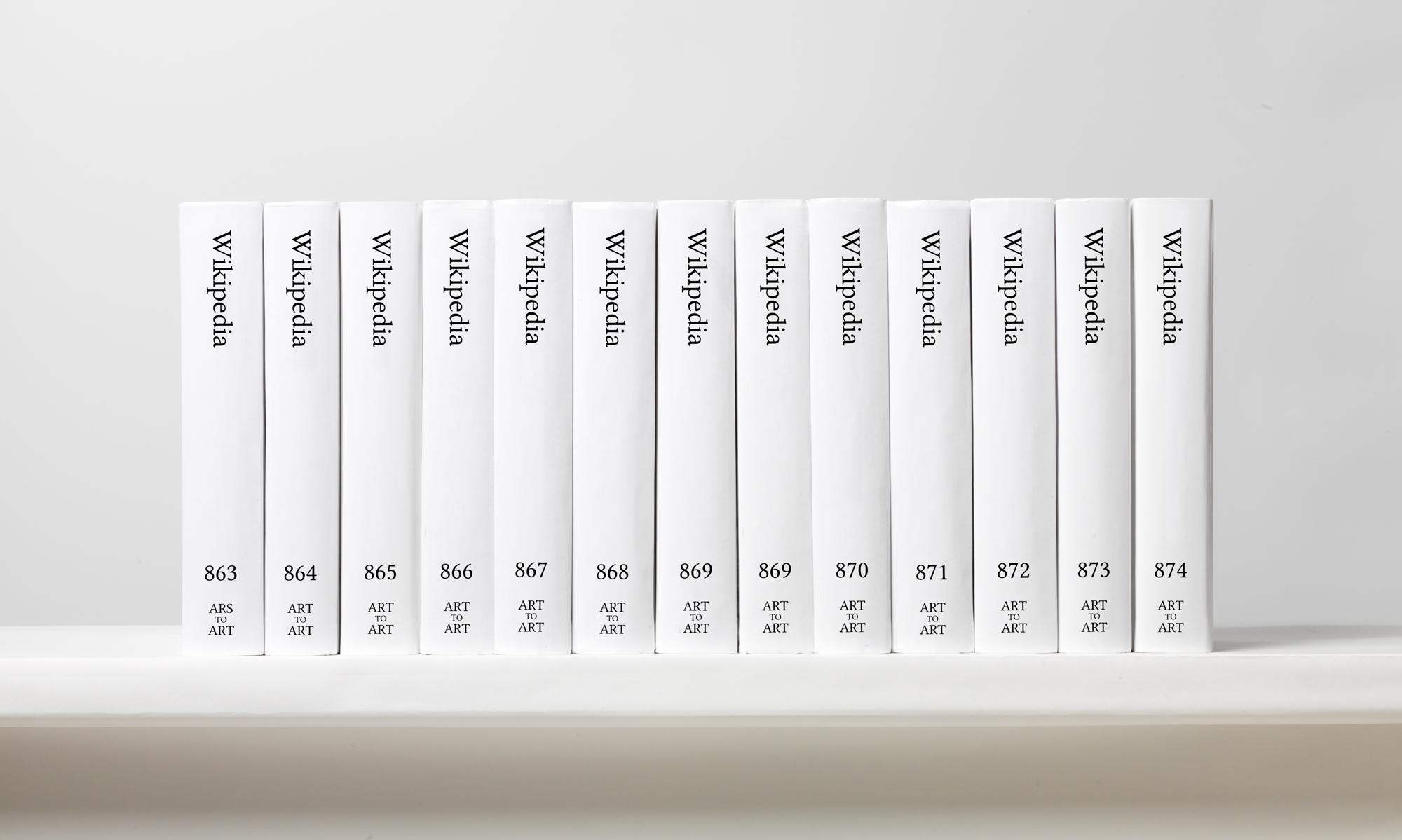 To learn more or place an order, please visit printwikipedia.lulu.com.

Print Wikipedia is a both a utilitarian visualization of the largest accumulation of human knowledge and a poetic gesture towards the futility of the scale of big data. Mandiberg has written software that parses the entirety of the English-language Wikipedia database and programmatically lays out thousands of volumes, complete with covers, and then uploads them for print-on-demand. Built on what is likely the largest appropriation ever made, it is also a work of found poetry that draws attention to the sheer size of the encyclopedia’s content and the impossibility of rendering Wikipedia as a material object in fixed form: Once a volume is printed it is already out of date. The work is also a reflection on the actual transparency or completeness of knowledge containers and history.

The exhibition at Denny Gallery will be the performance of the upload of Print Wikipedia to Lulu.com (a print-on-demand website), and exhibition of a selection of volumes from the project. The upload process will take between eleven and fourteen days, during which time, the upload process will be on continuous view. In addition, the gallery will remain open around the clock through the first weekend of the exhibition, in recognition that the computer itself works continuously. There will be two channels for watching this process: a projection of the Lulu.com site in a web browser and a computer monitor with the command line updates showing the dialogue between the code and the site. The script will also post to Twitter after it finishes each volume. Individual volumes and the entirety of Print Wikipedia, Wikipedia Table of Contents, and Wikipedia Contributor Appendix will be available for sale. The build and upload process will take place in real time; until this process begins, exact metrics for the scale of the work can only be estimated.

Michael Mandiberg is an interdisciplinary artist, scholar, and educator living in Brooklyn, New York. He received his M.F.A. from the California Institute of the Arts and his B.A. from Brown University. His work traces the lines of political and symbolic power online, working on the Internet in order to comment on and intercede in the real flows of information. He sold all of his possessions online on Shop Mandiberg, made perfect copies of copies on AfterSherrieLevine.com, and created Firefox plugins that highlight the real environmental costs of a global economy on TheRealCosts.com. He is co-author of Digital Foundations and Collaborative Futures and the editor of The Social Media Reader. A recipient of residencies and commissions from Eyebeam, Rhizome.org, and Turbulence.org, his work has been exhibited at the New Museum, Ars Electronica, ZKM, and Transmediale. A former Senior Fellow at Eyebeam, he is currently Director of the New York Arts Practicum, a co-founder of the Art+Feminism Wikipedia Edit-a-thon, Associate Professor at the College of Staten Island/CUNY and a member of the Doctoral Faculty at the CUNY Graduate Center. His work has previously been exhibited at Denny Gallery in the exhibition Share This! Appropriation After Cynicism. He has also exhibited at Postmasters Gallery, The New Museum for Contemporary Art, the Center for Art and Media Karlsruhe, Jen Beckman Gallery, Parsons’ Sheila C. Johnson Design Center, and the Eyebeam Art + Technology Center. His work has been written about in The New York Times, the Los Angeles Times, Berliner Zeitung, Wired, the Wall Street Journal, New York Magazine, Hyperallergic, ARTNews, MOMUS, Flash Art and Artforum.

Source code for this project can be found on GitHub. 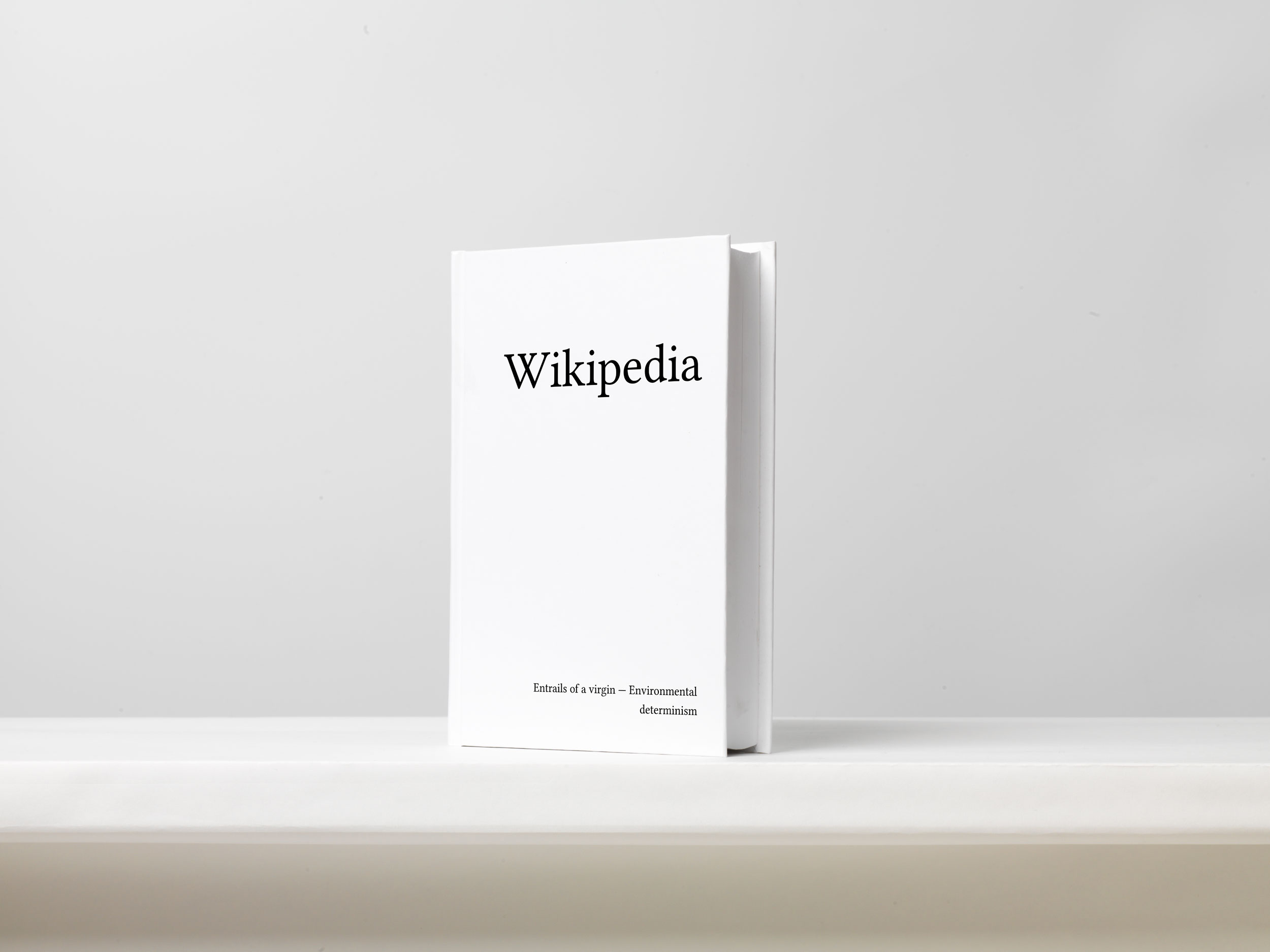 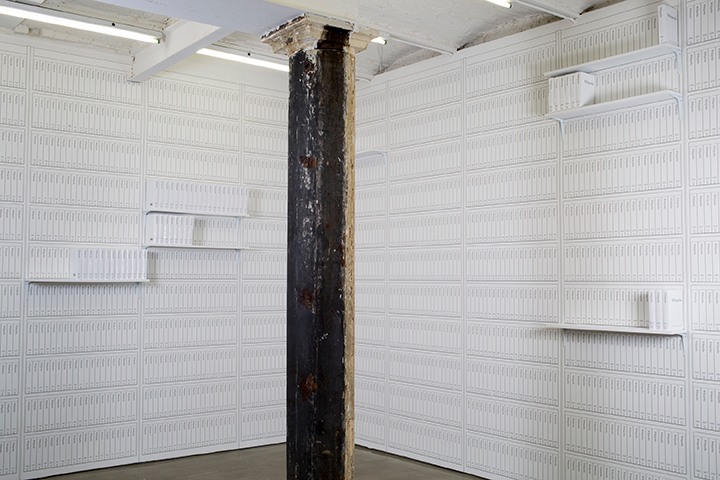 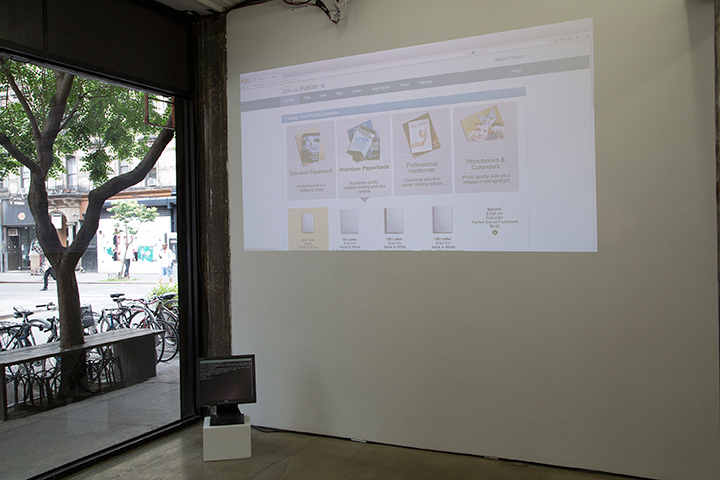 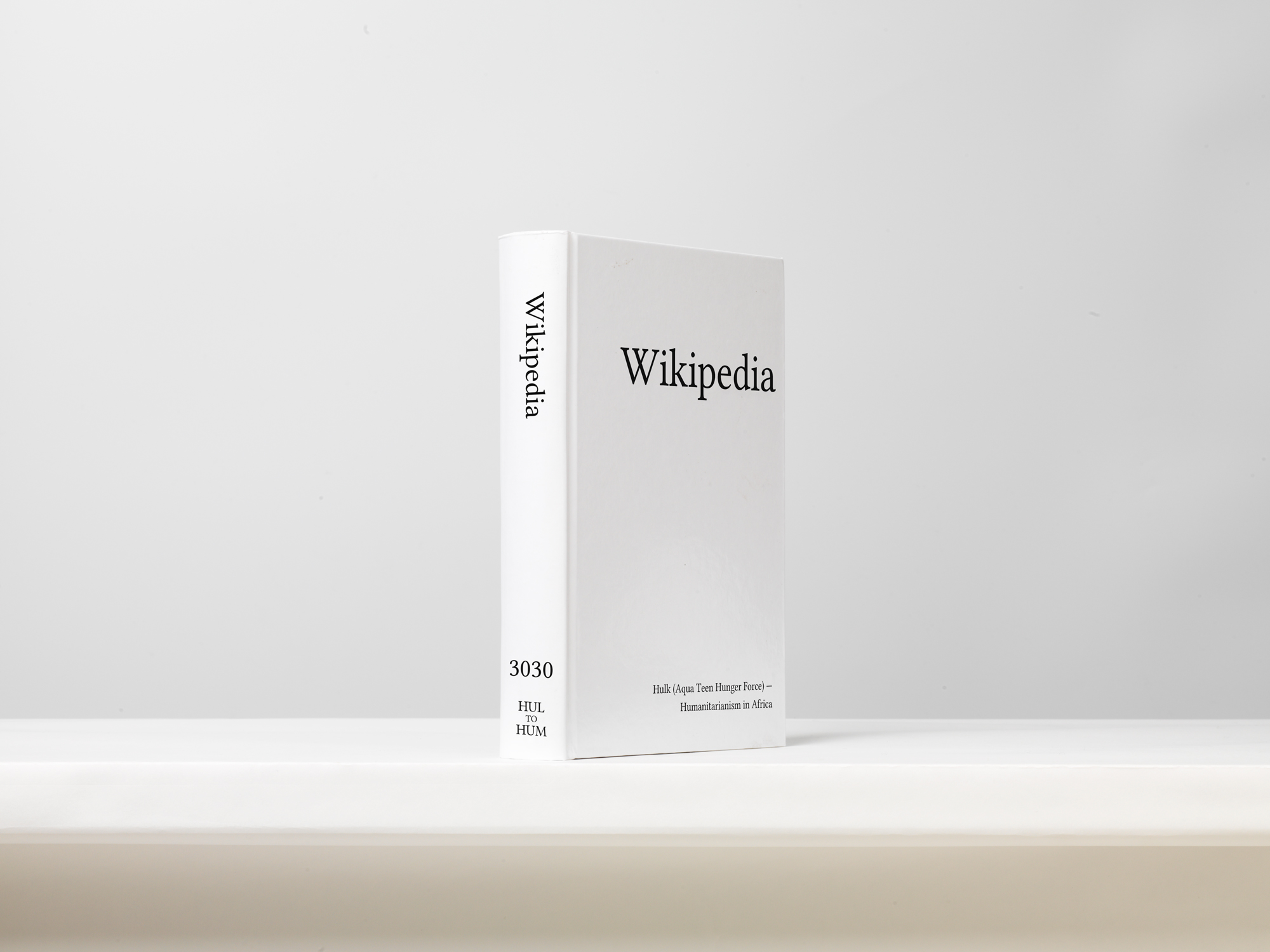